You are here: Home1 / Spirituality2 / Basilica

The Sisters of Saints Cyril and Methodius fulfilled a dream when the construction of a majestic chapel was completed on the grounds of Villa Sacred Heart in Danville, Pa.

The motherhouse chapel is a monument of faith. The first Sisters were mostly daughters of European peasants and working-class immigrants. The donors of the chapel’s marble, mosaic stained glass, bronze, silver and gold worked in coal mines, steel mills, factories and on farms across America. Because it was built during the Great Depression and beginning of World War II, the chapel serves as a testament to thousands of people’s faith in God. The beautiful precious metals of the tabernacle, vaulted ceiling tiles, terrazzo floors and marble altar, baldachino and walls are a reminder of the noble generosity during a time in history of great tribulation.

Since the chapel’s dedication on October 17, 1939, the Sisters of Saints Cyril and Methodius have concentrated on the beauty and care of this dwelling place of God and have shared it with hundreds of thousands of people. After months of restoration, on May 18,1989, Archbishop William H. Keeler brought new significance to the chapel when he consecrated it as the Church of Saints Cyril and Methodius. A little more than a month later, on June 30, 1989, the Vatican notified the archbishop that the Church was declared the dignity of Minor Basilica.

Four decades later, the Basilica of Saints Cyril and Methodius remains a special place of worship.

These words were written in a document sealed in the cornerstone of the basilica on June 6, 1939:

With loving gratitude we enclose within the stone this account of the beginnings of the temple which is being built for the honor and glory of God. With faith and hope we look forward to the coming years, rejoicing in all the prayers of praise and petition, and the thanksgiving that will rise to heaven from this edifice, and especially in the unceasing Sacrifice of the Mass which will be offered here day after day. 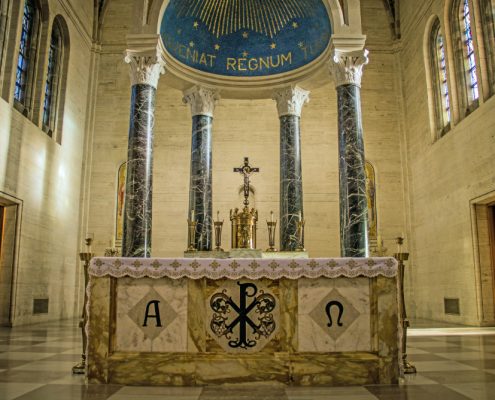 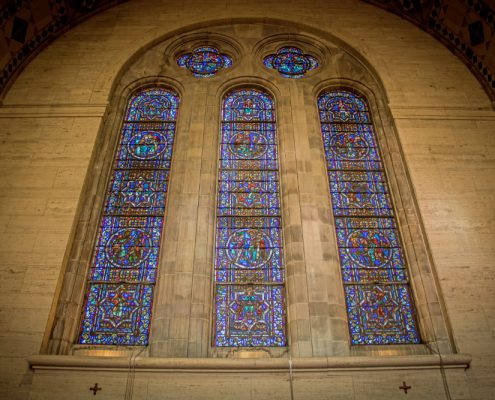 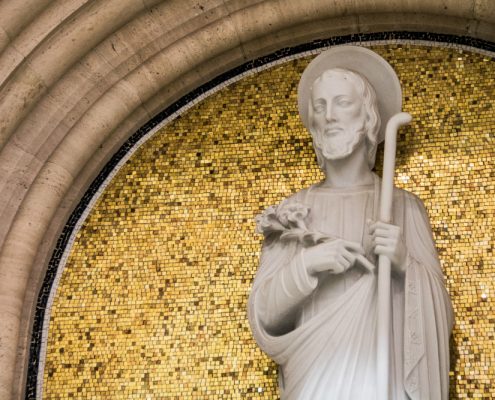 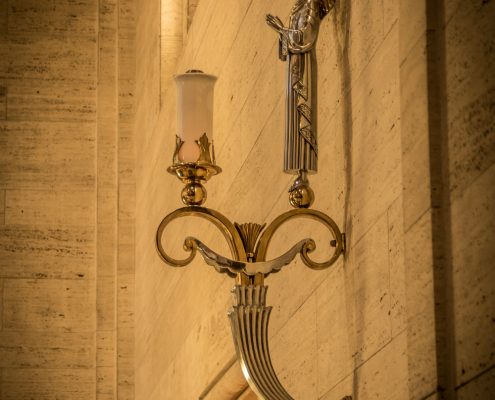 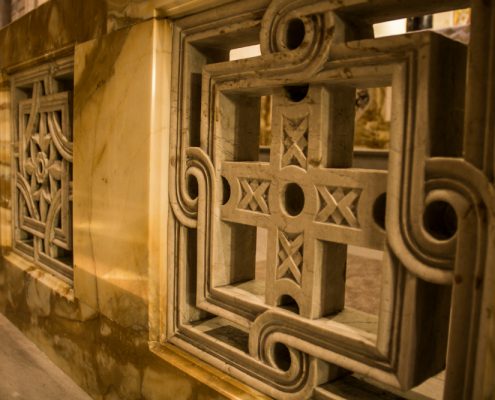 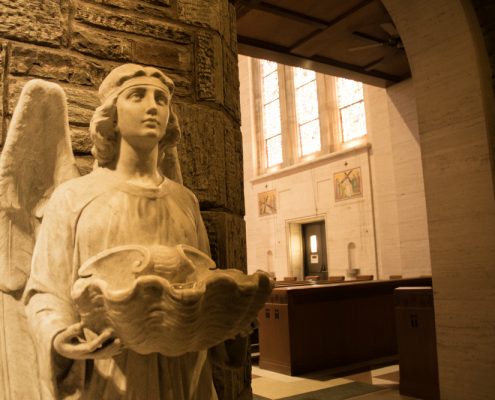 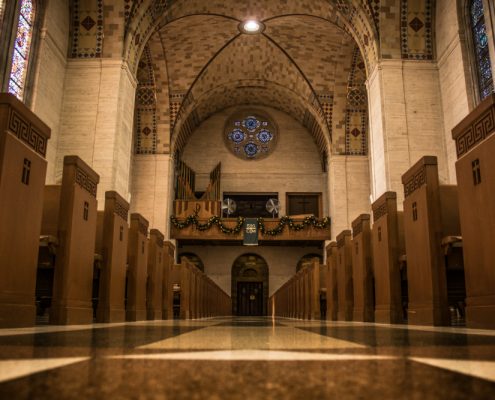 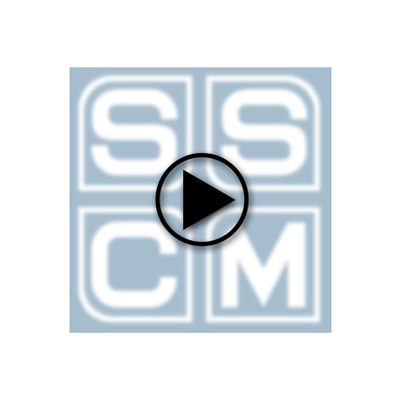